10 Best Outdoor Activities To Do In Tampa Cool And Fun Outdoor Activities To Do in Tampa Tampa is a sunny coastal city in Florida known for its tropical climate, beautiful beaches, and rich heritage. It’s been voted one of the best places to live in America! Tampa has so much to offer from the arts and culture at MOSI (Museum of Science […]

Fun Things To Do in Tampa 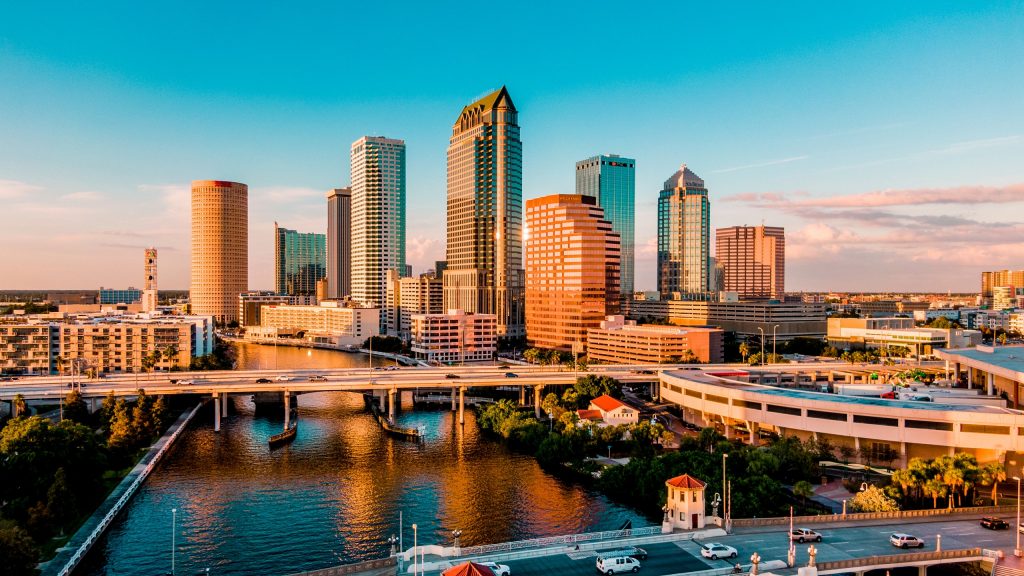 Tampa originally began when the Spanish explorers visited the area in the 1520s. Tampa functioned as a military base during the 19th century with the establishment of Fort Brooke. Tampa, FL, was founded in 1824 after the United States took control of Florida from Spain. This led to a small population in the area, and the town […]